The pitbull chow mix, or pitchow for short, is a curious cross that many would never have considered.

In this guide to the pitchow we will look at some of the key traits in the physicality and temperament of this dog.

What is the pitbull chow mix personality really like, and are they difficult to train? Are they big, muscular dogs, or softer like the chow? What is the best approach when looking for a pitchow for sale?

The pitbull can be quite a muscular dog and chows aren’t the smallest of breeds. So what does this mean for the pitbull and chow mix.

A fully grown Pitchow will typically reach a height of 17-21 inches and a Weight of 30-70 lbs. This varies depending on the gender and leaning of the genetics.

There are plenty of pictures of pitbull chow mix pups that highlight some clear differences and similarities between litters.

The Pitchow has many of the characteristics and appearance of the Pitbull. This includes the shape of the head and general build. 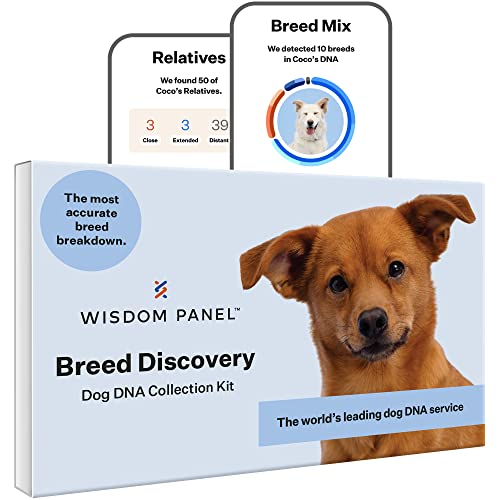 In fact, some joke that it would resemble pure pitbull if it were shaved – this is not recommended however.

Tell-tale differences can be seen in the ears, skin and tongue. Some have floppy ears like the chow, or even one up and one down.

Their skin color can depend on the dominant genes. There are some that inherit the classic blue Chow Chow tongue and other blue tones. Then there are those red nose pitbull chow mix dogs with strong red nosed pitbull genes. Then there is the chow and pitbull mix coat.

The coat of the Pitchow is often the usual Chow Chow red color, sometimes with those typical Pit Bull markings around the face and chest.

There are also chances of brindle and black pitbull chow mix dogs in a litter.

It is important to take good care of those coats with good grooming. This is especially important for all those that develop skin conditions due to pitbull genes.

Other issues to look out for include Entropion, Hip Dysplasia, gastric issues as well as eye and ear problems.

The pitbull chow mix lifespan is between 10 to 15 .

It is also important that they get a healthy diet and the right exercise.

These crosses aren’t as active and energy hungry as pure pitbulls, as the chow is a low energy breed.

Therefore, they should be exercised for around 30 to 60 minutes per day in the garden or local dog park. Apartment living isn’t recommended here.

What do new owners need to know about the pitbull chow mix temperament?

The biggest concern with this dog is that this will be a fairly aggressive animal.

There are two considerations to keep in mind with the parent breeds:

First of all, the pitbull parent can be aggressive and dominant if it isn’t trained properly.

Secondly, there is a stronger prey drive in the chow than many would assume.

Both need to be handled from an early age. Even with the best training, you wont get an affectionate, softie, as with many other pit mixes.

Instead, you have a loyal, playful dog that is also pretty independent. It won’t be as keen on physical attention. This can be a problem in families with kids.

There will be families that say that these dogs get on great with kids, whereas others sense that pitchows merely tolerate kids.

This pet will be friendly enough with the family pack, but perhaps less so with strangers and other animals.

There are pros and cons here:

On the plus side, they can make pretty good watch dogs – especially as they are also a little more vocal than some other dogs.

On the negative side, this may be a dog best suited for couples with no other pets.

There are still many dog owners that believe that pitbull genes will make a mix more likely to attack. This is only the case in dogs that are not trained well from an early age.

The good news here is that this cross is smart enough and learns new tricks easily.

This need for early socialization training means that it helps to have an expert in your corner.

Online guides, such as Doggy Dan the Online Dog Trainer, are a great resource for all those looking to learn more about training these chow pitbull mix dogs.

A good breeder is essential here.

This means one that breeds with strong, healthy lines in a responsible manner.

Watch out for those with expensive, “rare” pitbull and chow chow mix pups or those that sell too cheap. Find a fair price for a healthy, well-bred dog.

The alternative to finding pit chow puppies for sale is adoption.

There will be many owners that can’t handle these dogs because they didn’t research the breed properly.

Some will assume that this is a much more cuddly, affectionate dog than it really is, and struggle with its personality. Others won’t train it well enough to avoid those issues with aggressive behavior and the prey drive.

These dogs could end up in a local shelter, ready for a second chance. Here you can save a life at a fraction of the cost of going to a breeder. Is this chow pit mix right for you?

The aim here with this pitbull chow mix information was to help inform you about the truth about these interesting cross breed dogs.

The pitbull chow mix is an interesting dog with a lot of positive points, but also a lot to consider.

This isn’t the best family pet, but it is still a playful companion for many couples.

Research the parent breeds and local breeders carefully and make sure you can handle the pitchow’s needs before you buy.